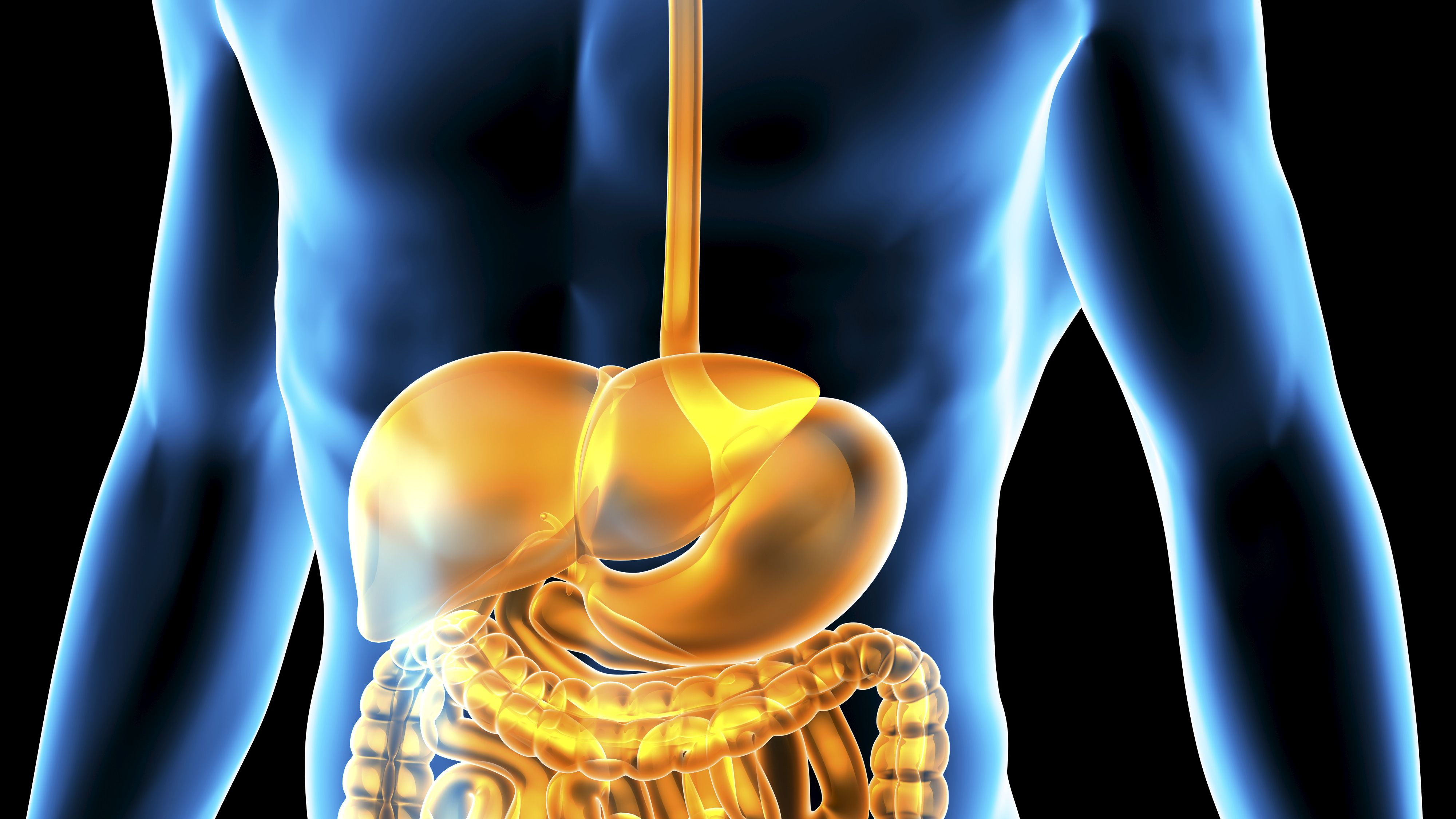 The digestive system is one of the devices in the human body and some organisms.
The human digestive tract that extends from the mouth to the anus consists
of the gastrointestinal tract and gastrointestinal tract and is about 7 meters long.
The digestive glands include salivary glands, gastric wall glands And the intestine,
pancreas and liver.
The digestive tract also includes :
the mouth, throat, gut, stomach, narrow intestine, large intestine and rectum.
Everything that enters the stomach is mixed with the enzymes inside the stomach
to break down into more simple parts.
The mixture then goes out of the stomach and goes to the intestines
to get the blood flow from the decomposed food.

The broken-down food passes through the bloodstream to the body’s cells to be consumed or stored. Non-absorbed food components are excreted from the body.
The surgery is done by the surgeon and is open in the traditional surgical procedure or
can be performed by the laparoscopic surgical procedure.
Internal laparoscopic surgery, depending on the type of cut,
provides access to Different organs are abdominal, including The organs of the device.